Yep you heard me right, the VicTsing shower speaker doubles as a speaker phone. How awesome is that? If your sweetheart calls you while you are in the shower you won’t miss the call. This could be a big deal if it’s a chance for a second date. Now if it’s a call from your boss you may want to wait until you step out of the shower.

If your considering using any Bluetooth Speaker in the shower; you need to find one with a minimum rating of IPX5. The VicTsing has you covered. So just how much water can an IPX5 endure? Speakers with an IPX5 rating can withstand a direct spray from any direction and at any angle. So, you should be safe with the VicTsing in the shower. Another cool feature is the suction cup so you can easily mount it to the tile walls or glass doors of any shower stall.

My favorite color is blue, perhaps it’s my nautical predisposition. But hey, if blue is not your preferred color the VicTsing is also available in Grey, Orange, and Army Green. Hikers seem to like the Army Green; it has that roughing it kind of feel to it. The speaker also has a quick snap aluminum shackle so you can clip it to your belt or backpack to enjoy music along the trail.

The VicTsing has a respectable 6-hour battery life. This is pretty decent for a speaker this small. Besides, if you spend more than 6 hours in the shower your skin will shrivel up. Here is a bonus, if you happen to wander off and leave the speaker on with no activity, it will automatically shut off after sitting idle for 15 minutes, further extending the life of the battery after each charge.

Without a doubt this is the best Bluetooth Shower Speaker of all the models I looked at. It’s compact, waterproof, and powerful. Most shower speakers only have 3 watts of power. This baby puts out a full 5 watts so it’s loud enough to overcome the noise of the water-jet in shower. What more could you ask for ins a shower speaker?

But it on Amazon
IPX5, Shower Speakers, Under $50, Water Resistant 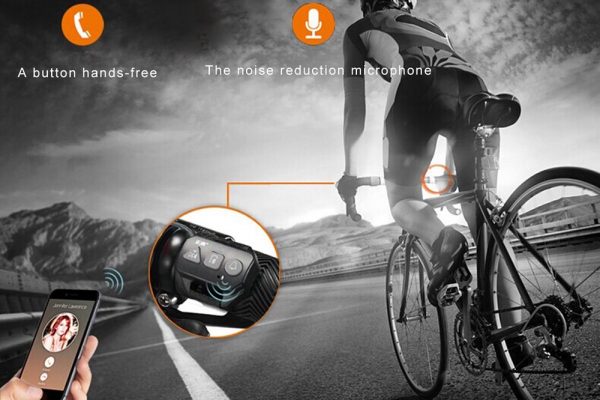 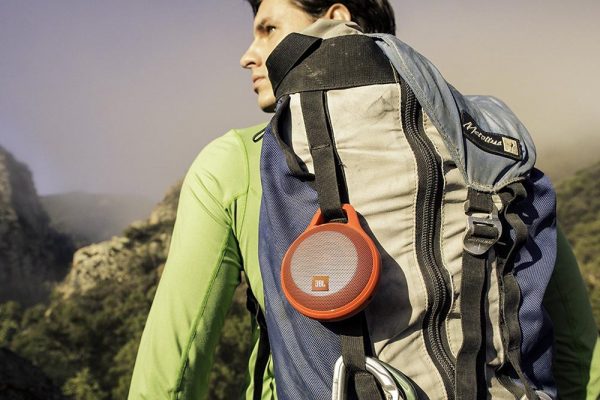 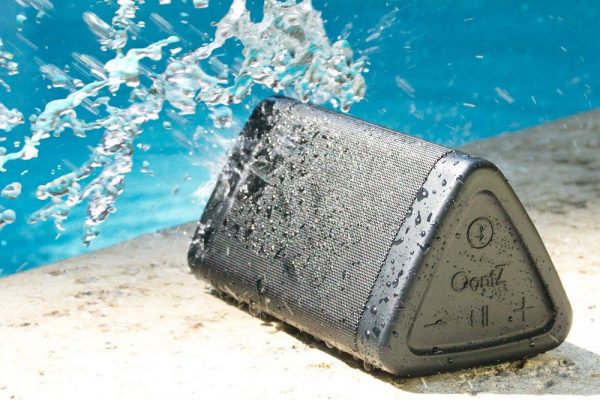